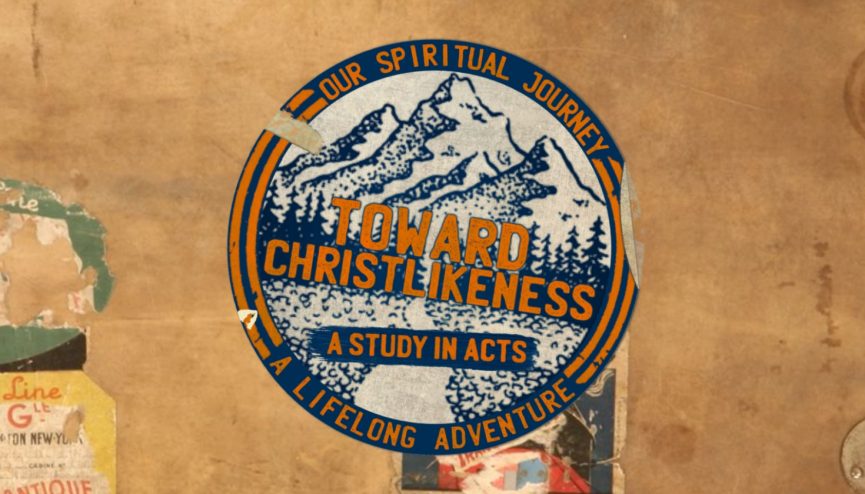 Building a Spiritual Resume – Acts 10:1-23
Cornelius was a Roman centurion. He was a leader in the most elite army of his time. Yet he was a servant leader as we will see. We, like Cornelius, must make a choice when Jesus calls. Will we chase after this world’s stuff or chase after Christ?
What Cornelius was not when God called him:

God sent an angel to give him a message. The message? “Your prayers and gifts of charity have ascended as a memorial offering before God.” God hears and sees you every day. (Psalm 139:1-12) The angel told Cornelius to send for Peter who was in Joppa. God had a Divine Appointment for Cornelius.

Cornelius immediately obeyed God. He sent messengers to the specific house which the angel told him.

Peter received a vision from God he did not understand. The Holy Spirit brought clarity to Peter (v.19). God had a Divine Appointment for Peter.

Peter received the men into the house for the evening, even though they were Gentiles. Peter obeyed the command of the Holy Spirit.