The Word of God takes us to a not-so-distant Sunday morning! A couple of devoted women, who desired to express their love for Jesus, brought spices to His burial tomb to complete the process of anointing His body in burial. In their surprise, they encountered the supernatural power of God!

God demonstrated His mighty wonders when He shook the earth twice in the same weekend. Matthew 27:50-54; 28:2

God sent His holy messengers to proclaim His power to raise His Son from the dead. Romans 10:9-13

The unrighteous guards felt the first and second earthquake but fell to the ground as dead men when they saw the bright as lightning angels.

The angels of the Lord encouraged the women to put away their fear and take a look into the empty tomb of the resurrected Lord.

The angel’s strong message was simple, “God raised Jesus from the dead, just as He said.”

On the authority of God, the angels commanded the women to GO – quickly and tell His disciples God raised Jesus from the dead, and to meet the risen Lord in Galilee at the place He had planned for them earlier.

As the women hurried to be obedient, Jesus encountered them. He told them to “Rejoice,” and they did! After they worshipped Him, He told them to GO – and tell my brothers to meet Him in Galilee at the place He had planned for them earlier.

While the righteous followers of Jesus celebrated their new found Hope and message, the unrighteous unbelievers crafted their diabolical plan and message.

Jesus’ disciples went to Galilee, just as He commanded them. There, they encountered the living Lord Jesus and received their great commission.

Jesus reminded His disciples, as they were going, there never would be a time He was not with them. Even until the end of time. 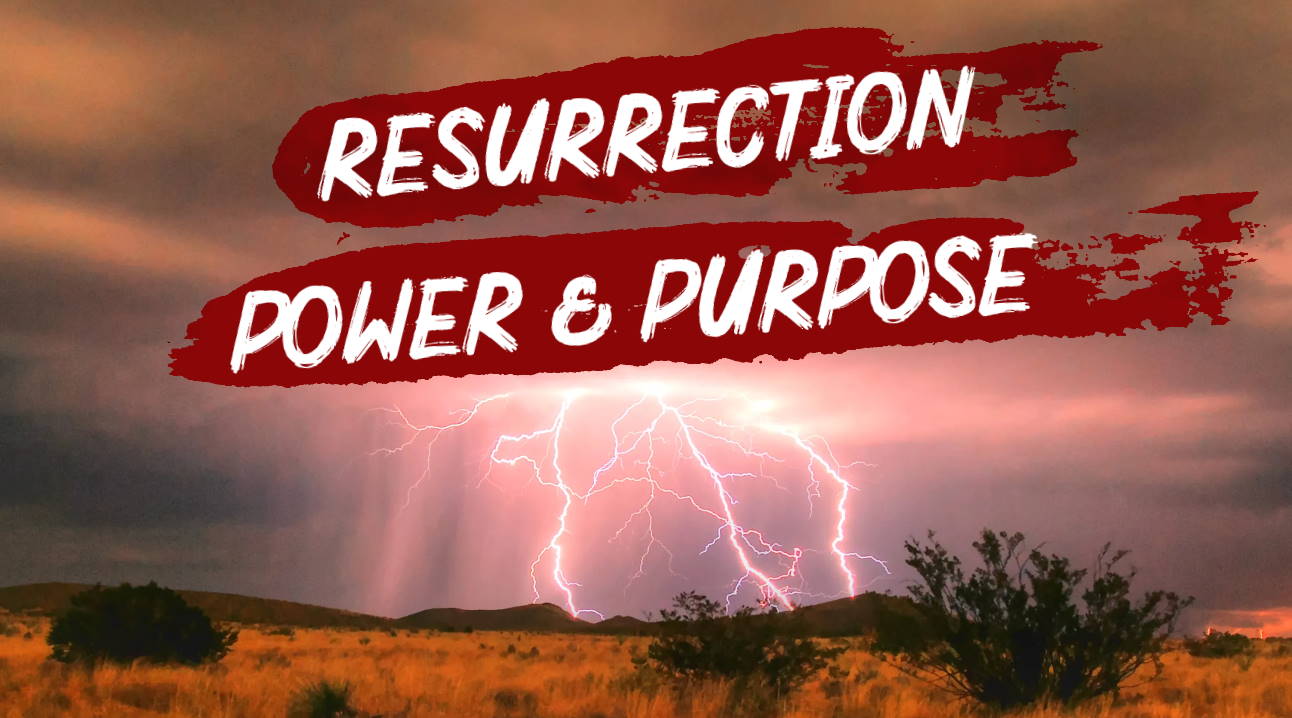