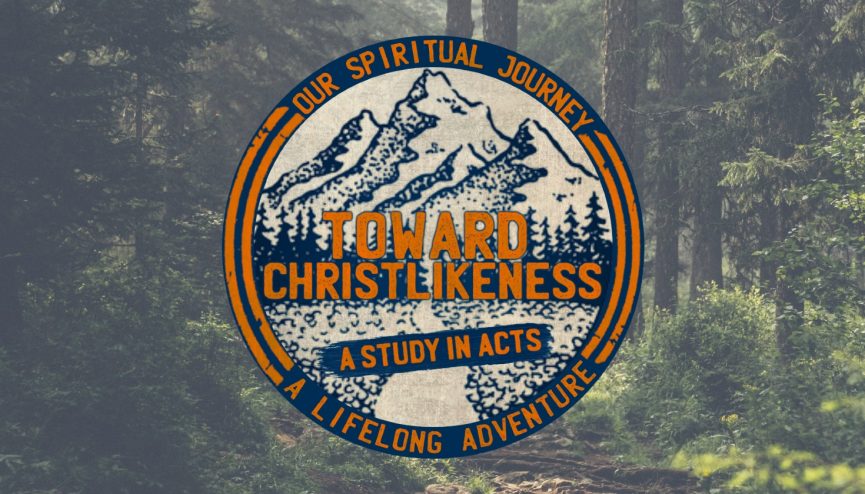 “For the word of God is living and effective and sharper than any double-edged sword, penetrating as far as the separation of soul and spirit, joints and marrow. It is able to judge the thoughts and intentions of the heart. No creature is hidden from him, but all things are naked and exposed to the eyes of him to whom we must give an account.” – Hebrews 4:12

A great number of people believed on the name of Jesus in Thessalonica through the preaching of the Word by Paul and Silas. The Church was planted and experienced immediate growth. This caused the unbelieving Jews to be envious and violent. They wanted to harm Paul and his team.

Christian brothers immediately sent Paul and Silas to Berea for safety purposes. This movement was another one of God’s Divine appointments.

After arriving in Berea, Paul preached the gospel in the Jewish synagogue.

The Bereans searched the Old Testament Holy Scriptures against what they heard preached. As a result, many received the message [of salvation through faith in the Christ] with great eagerness. Many became believers in Jesus.

The Church in Berea was planted and grew among the Messianic Jews. Christianity also spread to the Greeks which diversified the Church of God. This was a demonstration that the gospel is for the whole world. John 3:16; Romans 1:17

The unbelieving Jews from Thessalonica heard that “the Word of God was preached by Paul at Berea,” so they came and stirred up the town of Berea. Paul had to move on.

The Berean Church immediately sent Paul away to Athens for his next Divine appointment. Through persecution, God was fulfilling His will in Paul’s life.

Silas and Timothy remained with the Berean Church a short while after Paul was sent to Athens. The brothers likely stayed behind to baptize and disciple the new members of First Baptist Berea. 1 Timothy 3:10-17

Is it your habit to search the Scriptures daily?
When you hear a new teaching, do you investigate that teaching against the Bible?
Have you experienced opposition when sharing the gospel?
Do you exercise your God given holy boldness?
You are not alone – Study God’s Word, preach God’s message, trust The Holy Spirit.