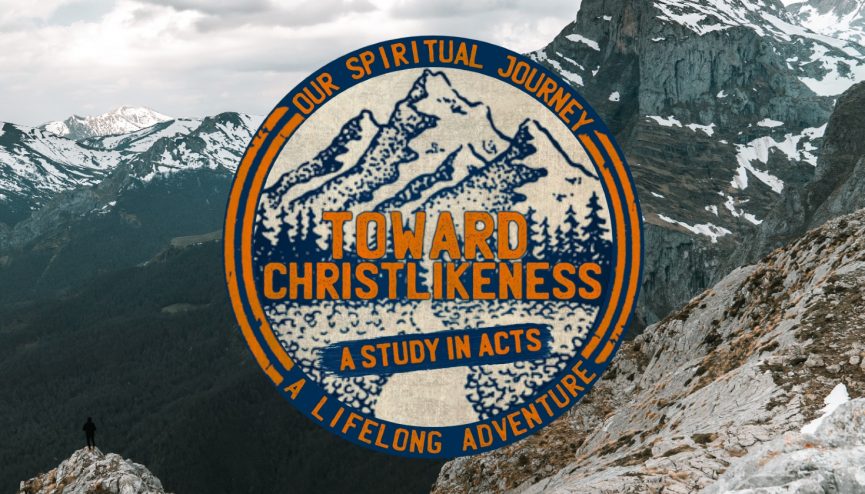 Paul actively waited on Silas and Timothy in Athens. He did not know what God was planning, but He trusted God. (Proverbs 3:5-8)

While he waited, he walked around the town of Athens. He became convicted in his spirit that the Athenians brought glory to idols instead of the one true God.

Paul initially reasoned with the Jews and Gentile worshippers in the synagogue and in the marketplace.

Paul encountered the philosophers, and they were interested in his new teachings. They escorted him to the place of philosophy – the Areopagus (Mars Hill).

The Athenians and foreigners wanted to hear the latest word. They sought strange doctrines.

Paul preached against their sin of idolatrous religious zeal. Paul introduced “the One True God.”

Humanly speaking, do you think Paul ever got tired of being mocked and persecuted for his faith?

Do you know enough to teach what Paul taught?

Will you begin today with prayer, asking God His will?

Will you obey God when He reveals His will?